Three new items have arrived at Gentle Giant Ltd., and they're all Marvel-ous! Two new Marvel Animated statues and one Marvel Collector's statue have reached the warehouse and one is already gone! Read on to see what's in stock and what you've missed! 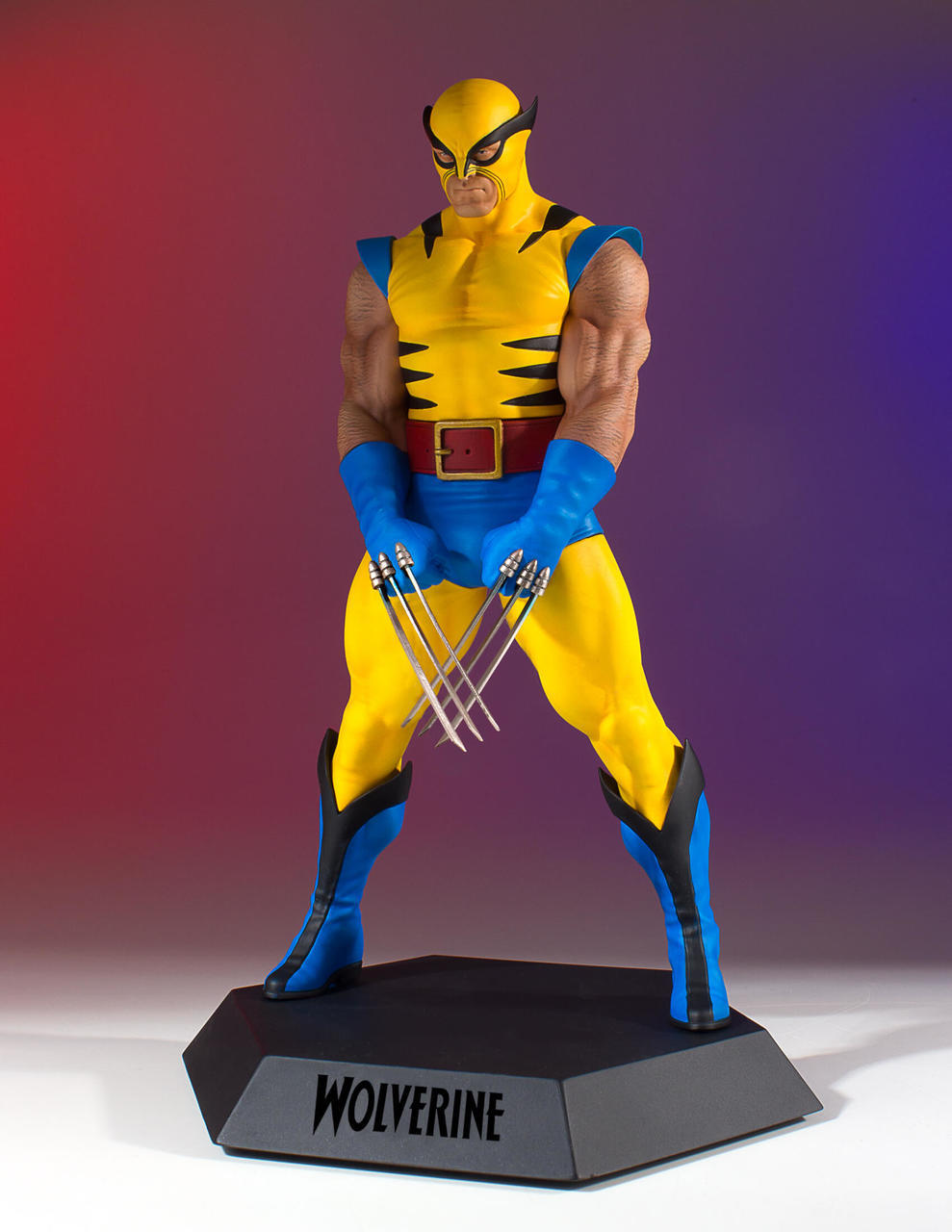 Gentle Giant Ltd. celebrates almost 45 years of Wolverine with the fourth statue in our popular Wolverine Collector's Gallery series. The 1:8 scale Wolverine ‘74 Collector’s Gallery statue comes with real metal claws, an attitude of “being the best at what he does” and is inspired by the cover art for Old Man Logan Vol. 2 #21. This Collector’s Gallery statue comes on a black, hexagon base with the Wolverine logo, and can fit together alongside the other releases in the Wolverine statue line. The Wolverine ‘74 Collector's Gallery Statue has been digitally sculpted and hand-painted by the amazing artisans of Gentle Giant Studios and each one comes hand-numbered with a certificate of authenticity. 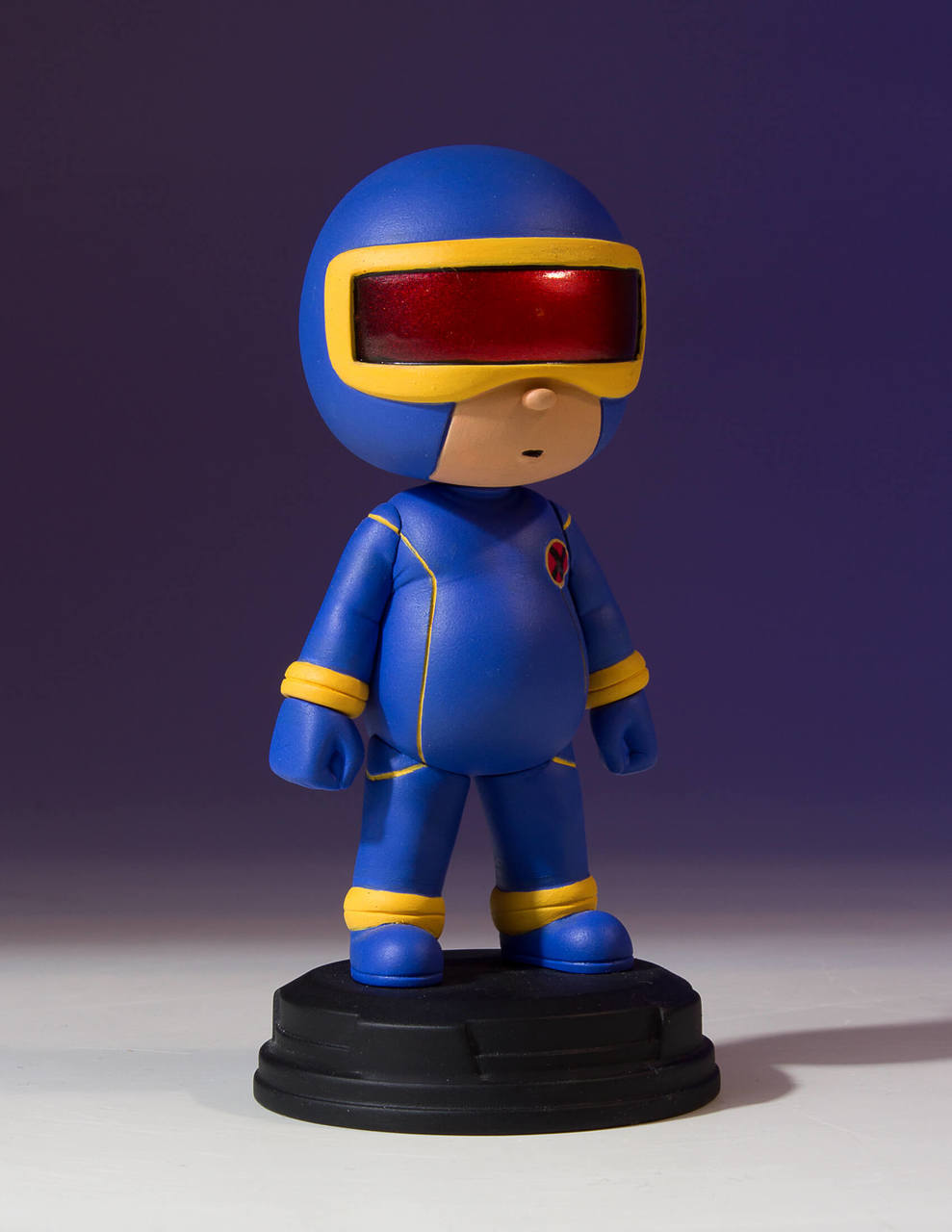 Cyclops is the 19th release in our popular Marvel animated statues and is based on the art from the variant comic book cover of Giant Size Little Marvel AvX issue #1. Cyclops is decked out in his blue and gold X-Men uniform with a cool reflective visor. This adorable X-man is ready to take on your Magneto Marvel Animated Statue (sold separately) in a battle of cuteness! Each animated statue is hand-cast, hand-painted, and hand-numbered with a limited-edition Certificate of Authenticity. 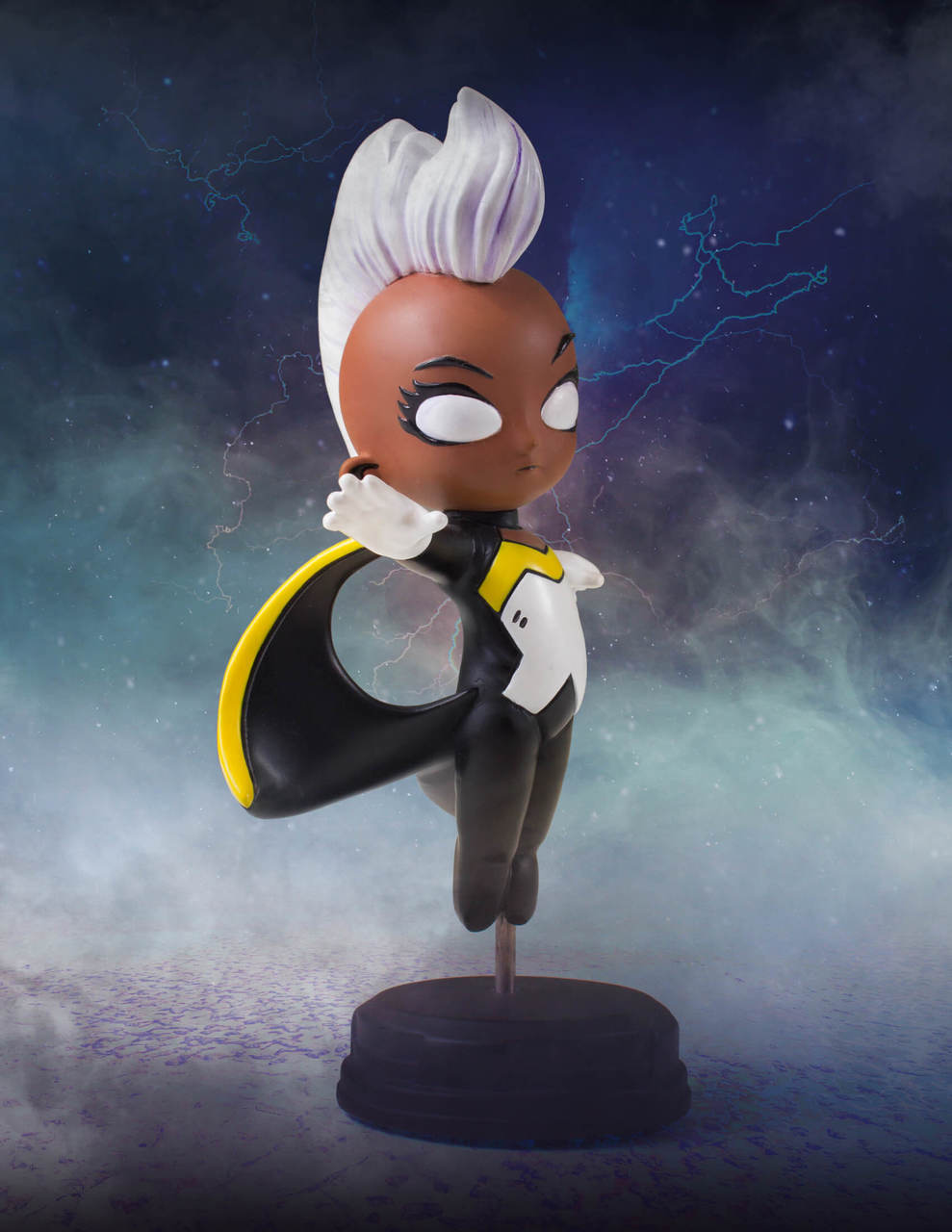 Storm is the 20th release in our popular line of Marvel animated statues and this piece is based on the variant comic book cover art for STORM #1 by fan-favorite artist Skottie Young. The regal Storm is depicted using her powers to hover over her base with her signature white Mohawk and cape blowing in the breeze. Build up your expanding animated X-Men team by picking up this iconic Marvel character. Each animated statue is hand-cast, hand-painted, and hand-numbered with a limited edition Certificate of Authenticity.