Marvel Comics released a variety of comics with Skottie Young’s stylized cartoons of popular MARVEL characters, which gives them a youthful and fun-loving appearance! These vibrant covers often feature the young heroes in adorable cat fights and hilarious predicaments. Based on Skottie Young’s comic book variant cover designs, our Animated Style Statue line continues to grow in 2021-2022 with The Hulk, Thing, Nightcrawler, Apocalypse, and later on Loki! 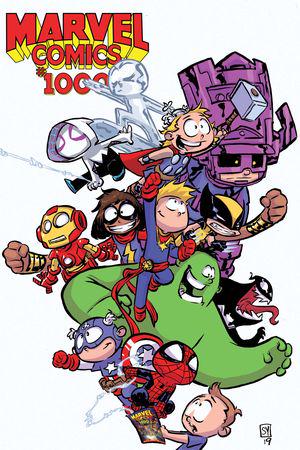 With his release date still to be determined, comic lovers, animation lovers, and Marvel lovers can enjoy this sneak peek of the Loki Animated Style Statue concept and digital sculpt in anticipation of his release! Loki will appear in the same 4-inch irresistible animated-style as the rest of them, and will feature his green overcoat, his golden horned mask, and a tricky grin underneath! 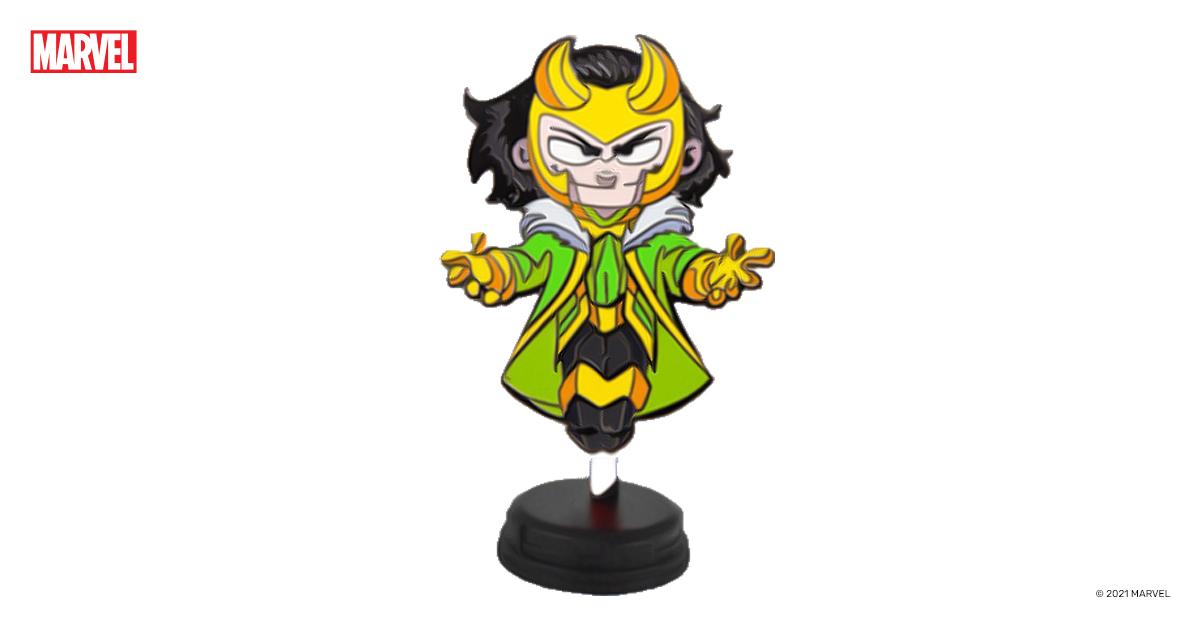 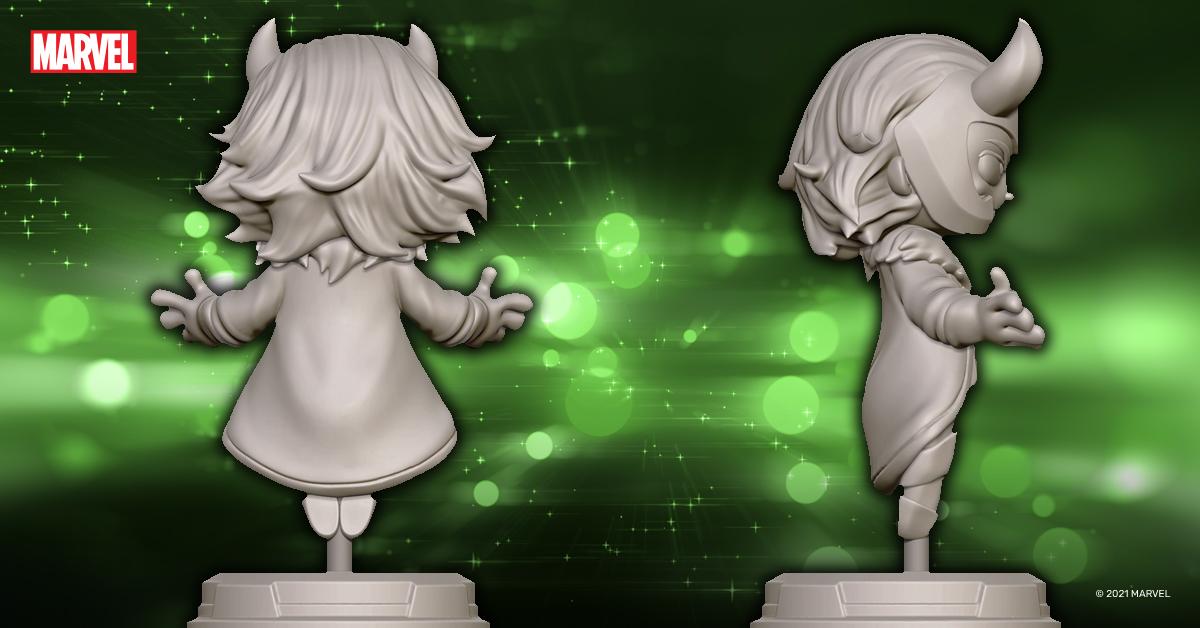 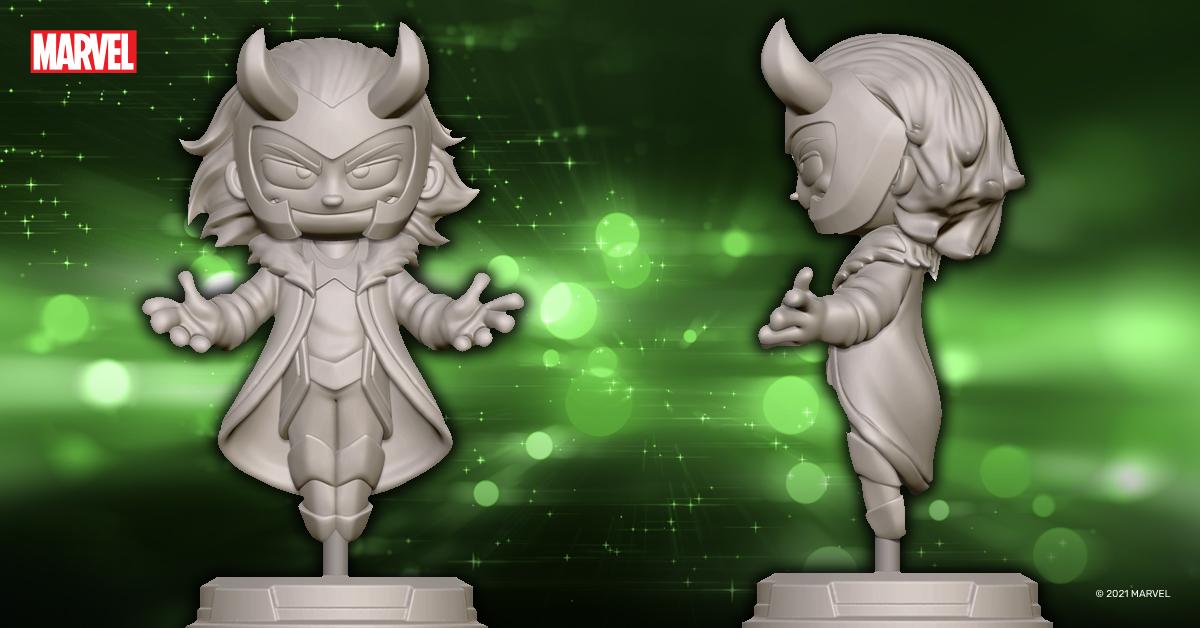