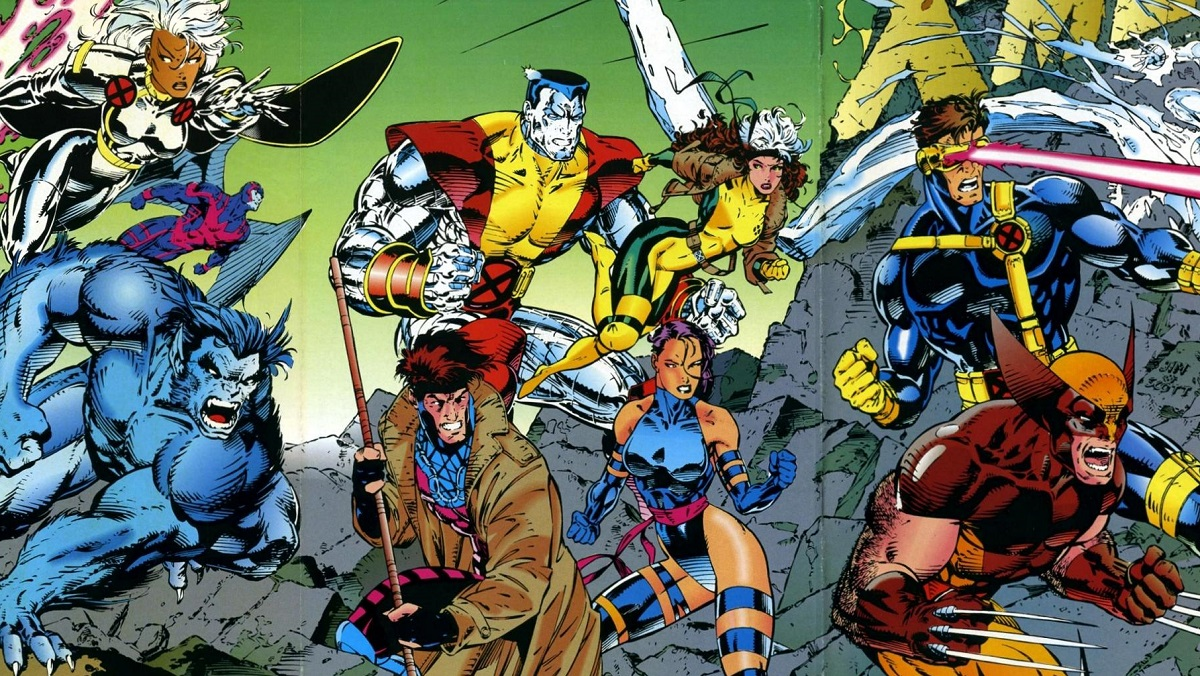 It’s a new month, which means a new comic book character celebration! This year marks the 58th anniversary of Marvel’s merry band of mutants, the X-Men! In honor of this super occasion, we’ve put together a brief history on the group that taught us being different wasn’t such a terrible thing.

Created by Marvel Comics’ very own Stan Lee and Jack Kirby, the X-Men joined the Marvel Universe in September 1963, making their American comic book debut in The X-Men #1. With the growing popularity of superheroes such as Spider-Man, the Hulk, Thor, and Fantastic Four, Stan Lee set out on a quest to find the next group of superheroes that readers could see themselves in. And what’s more relatable than a rag-tag group of mutant misfits?

Realizing that "mutants were the next step in human evolution" and a goal of peace between mutants and humans, Professor Charles Xavier opened a school for gifted students, gathering five gifted teenagers to be his first class of students. Professor X’s dream to protect and educate the next generation led to the creation of something that would soon become a safe haven for mutants and the birth of the famed Super Hero group, the X-Men! Among his first recruited members were a young Jean Grey, Cyclops, Iceman, Beast, and Angel. Professor X’s ideals of a harmonious generation of humankind were challenged time and again by the Brotherhood of Evil Mutants, mutant-hunting sentinels, and human fear. After a terrible accident that leads to Xavier’s paralysis, the X-Men continue to uphold his legacy, fighting to protect even those who feared them. Through ups and downs, the team stuck together; forming an unbreakable bond that showed being different doesn't mean you have to be alone.

Can’t get enough of the X-Men? Need a forever watching partner to accompany you during those X-Men movie marathons? Fill your shelves and grow your animated collections with mutant-friendly collectibles from Gentle Giant, Ltd. and Diamond Select Toys & Collectibles X-Men categories! Still left wanting more mutant content? Participate in our X-Men poll here!