The captain and heart of the Ghost crew, Hera Syndulla was a gifted pilot and leader. While Hera was a strong commander – and especially adept at dogfighting with TIE fighters – she was also warm and nurturing. The Twi’lek could bring out the best in her team, which consisted of very different personalities, making them believe in themselves, each other, and their struggle against the Empire. Hera will be made available as a 1:6 scale resin bust, for a price of $120.00.

A deadly, agile Sith Lord trained by the evil Darth Sidious, Darth Maul was a formidable warrior and scheming mastermind. He wielded an intimidating double-bladed lightsaber and fought with a menacing ferocity. Though he fell in battle against Obi-Wan Kenobi, the Zabrak from Dathomir would prove to be much harder to destroy than originally believed. Darth Maul will be depicted with his Force-constructed spider legs in a 1:8 scale Collector’s Gallery statue, available for $200.00.

See you in Chicago! 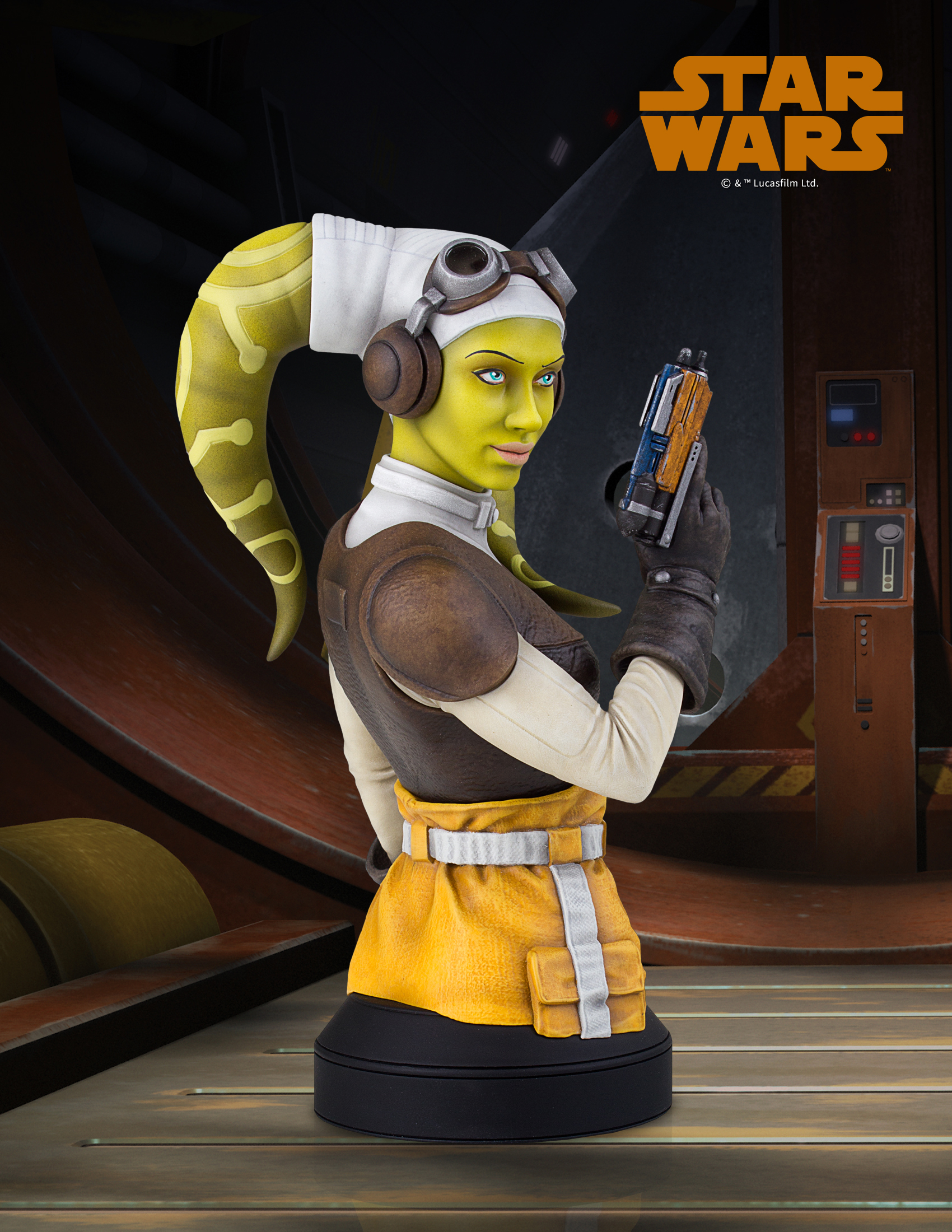 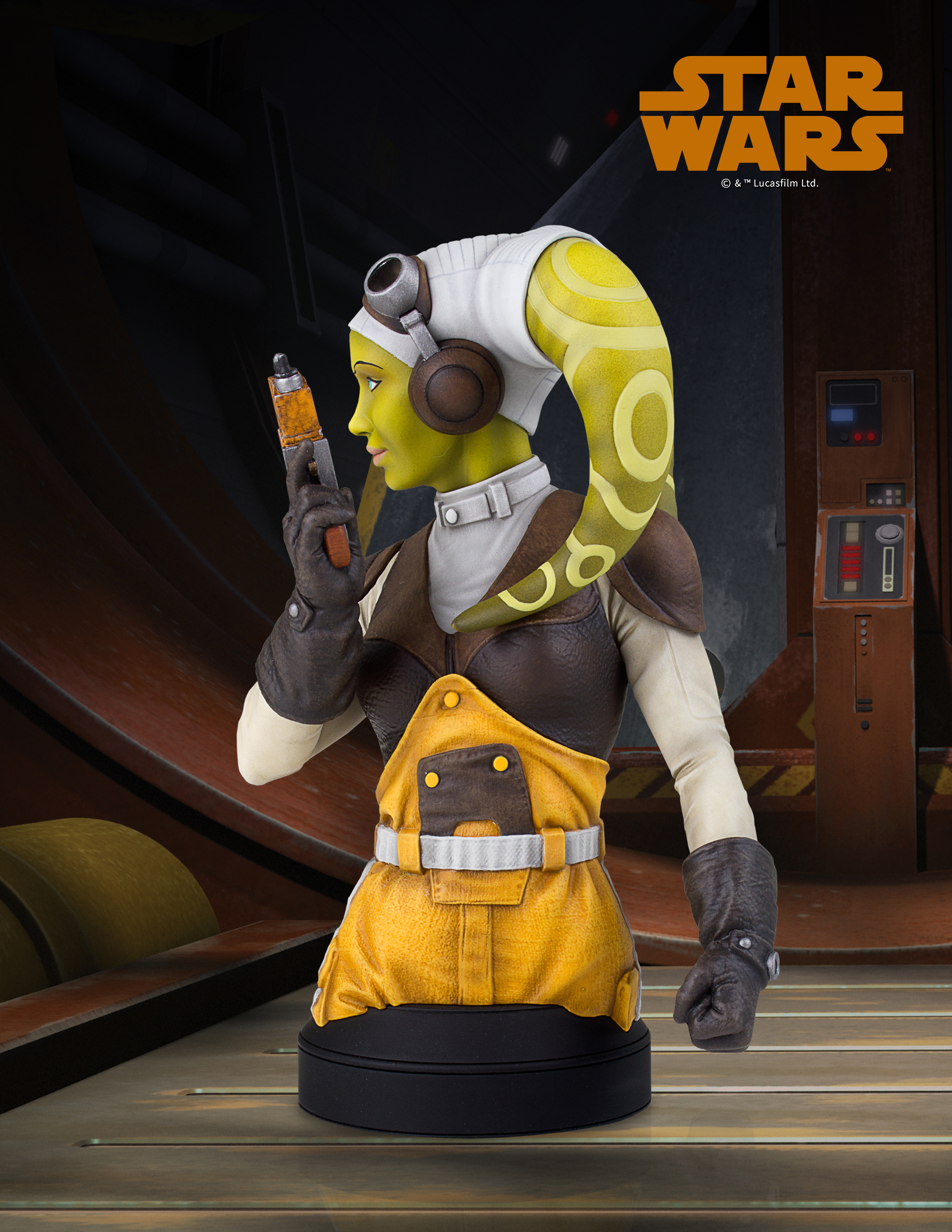 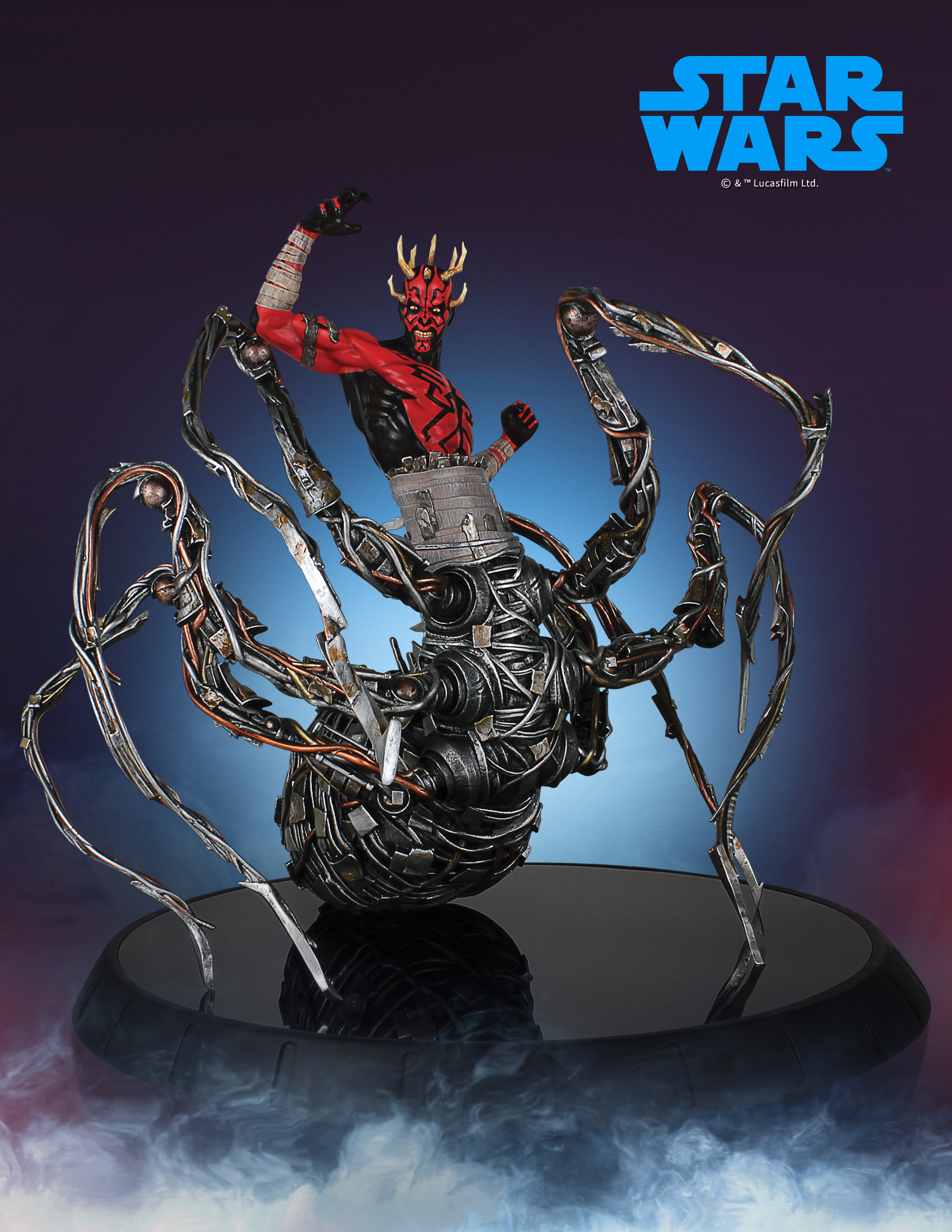 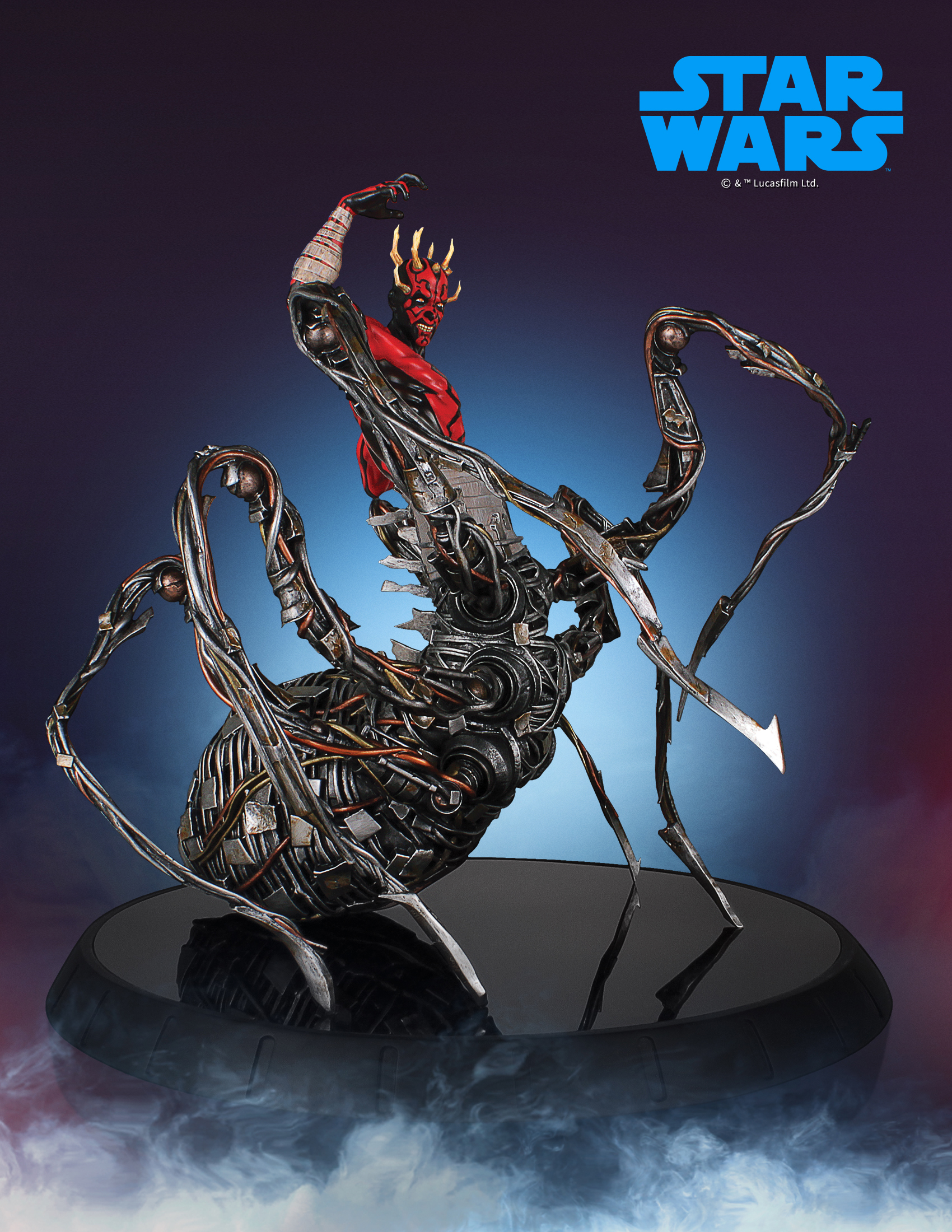 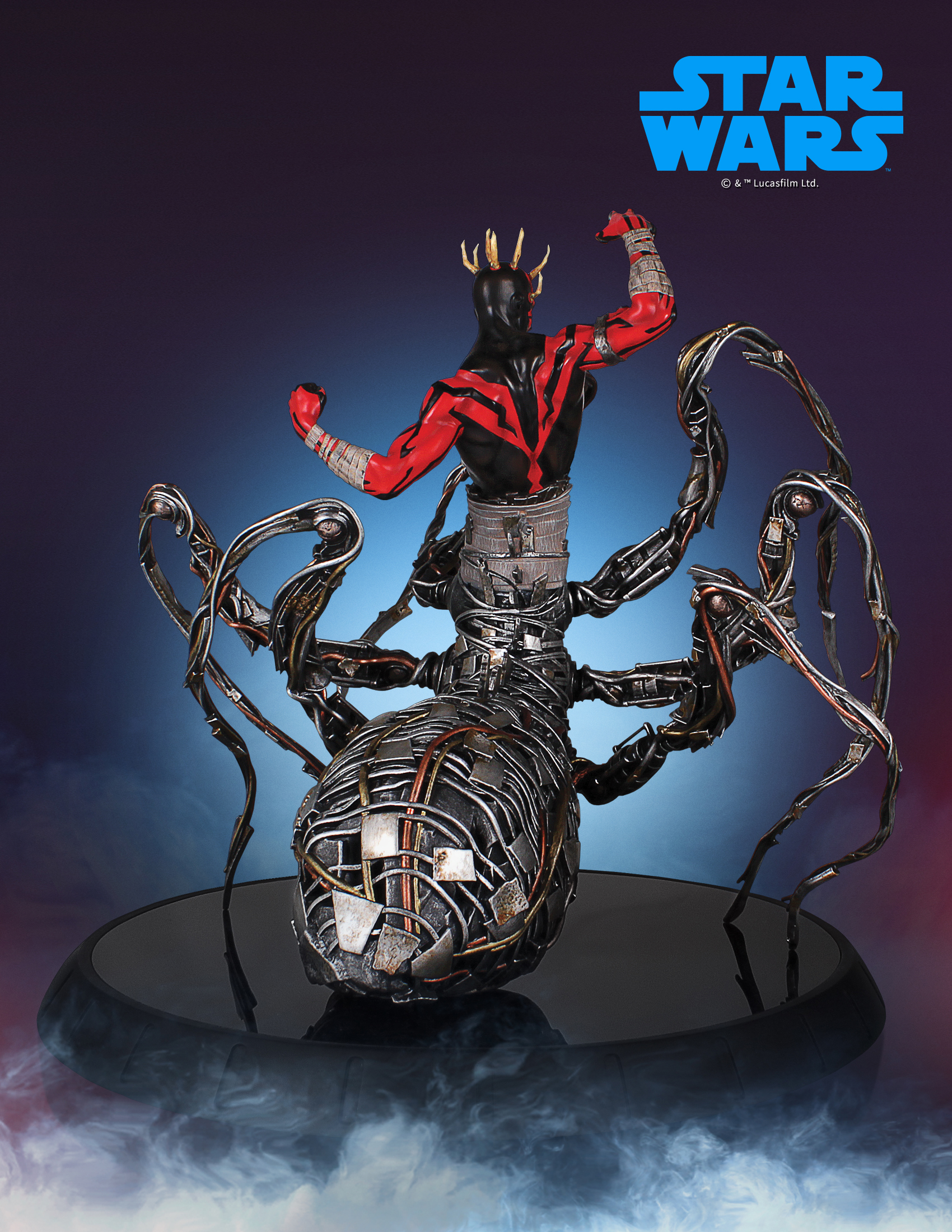 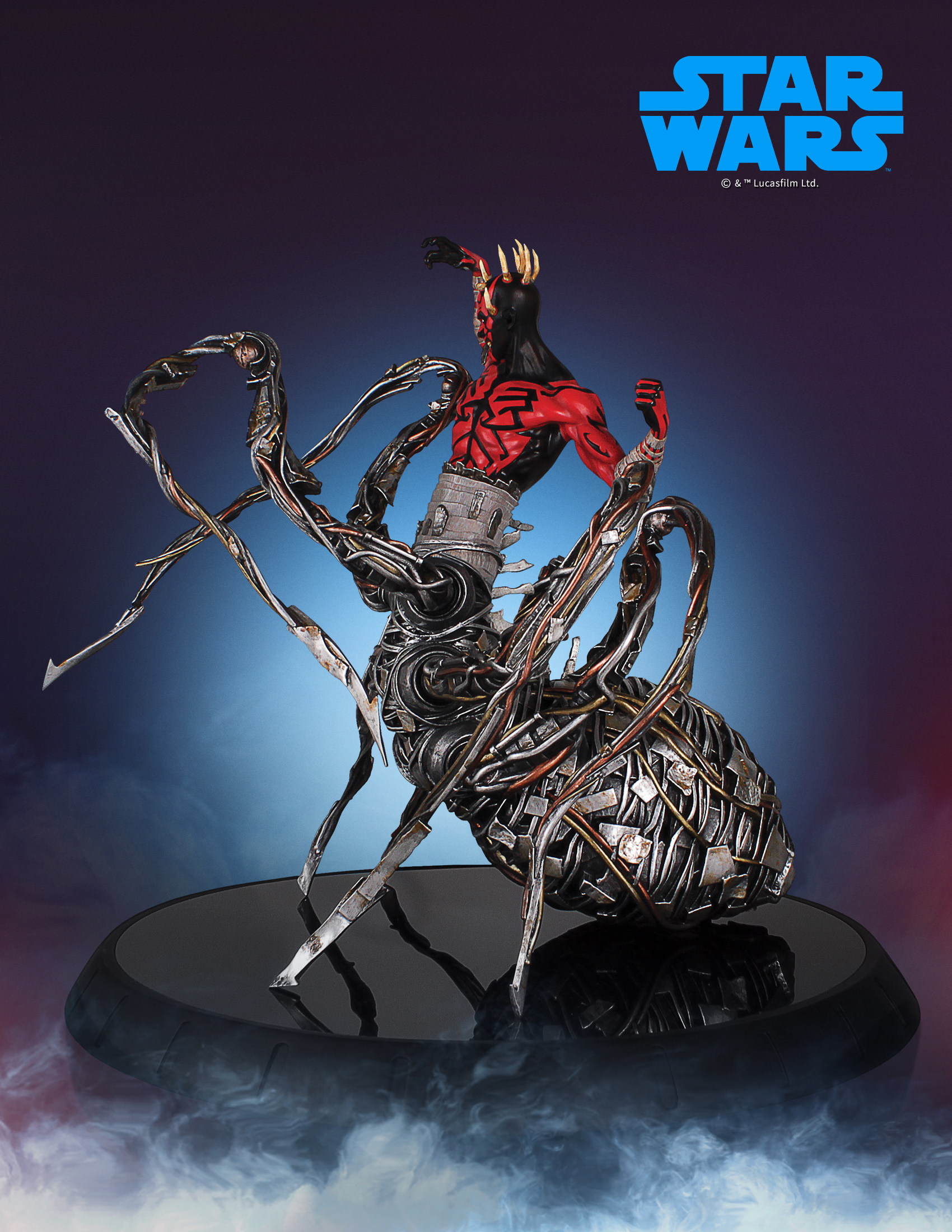