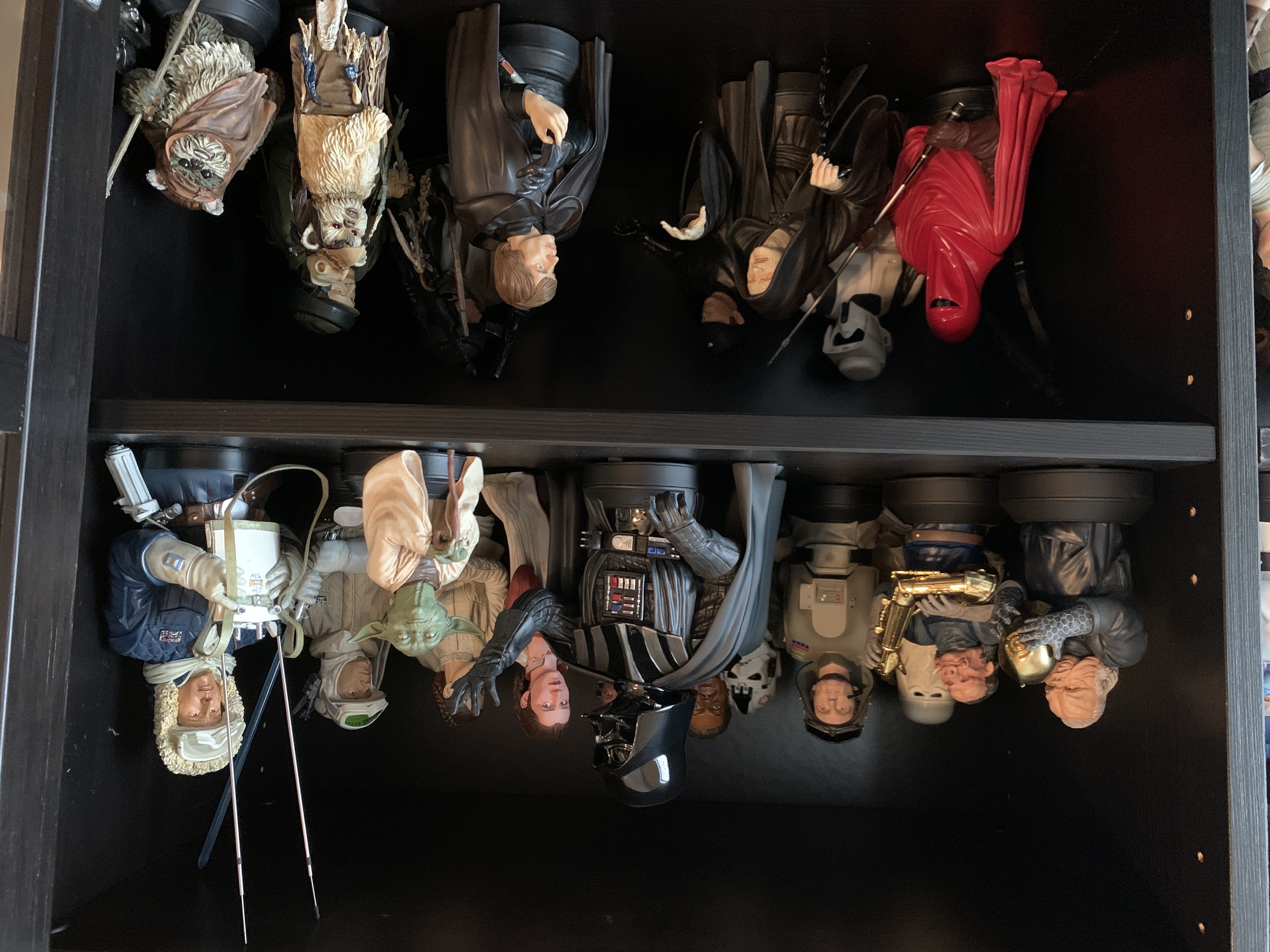 It was a big year for clones and Gentle Giant was releasing the clone commander mini busts as convention exclusives. I knew I had to have them!

Yes, it's all Star Wars!

Commander Bacara Mini Bust and I drove to Baltimore Comic Con to get it. I followed up with commander Cody. I now own all the commanders but Neo. He was the only one that evaded me that year.

I'm a huge fan of the 2009 Holiday Yak Face. He’s just so cool and something I never thought I’d have in high end collectible. 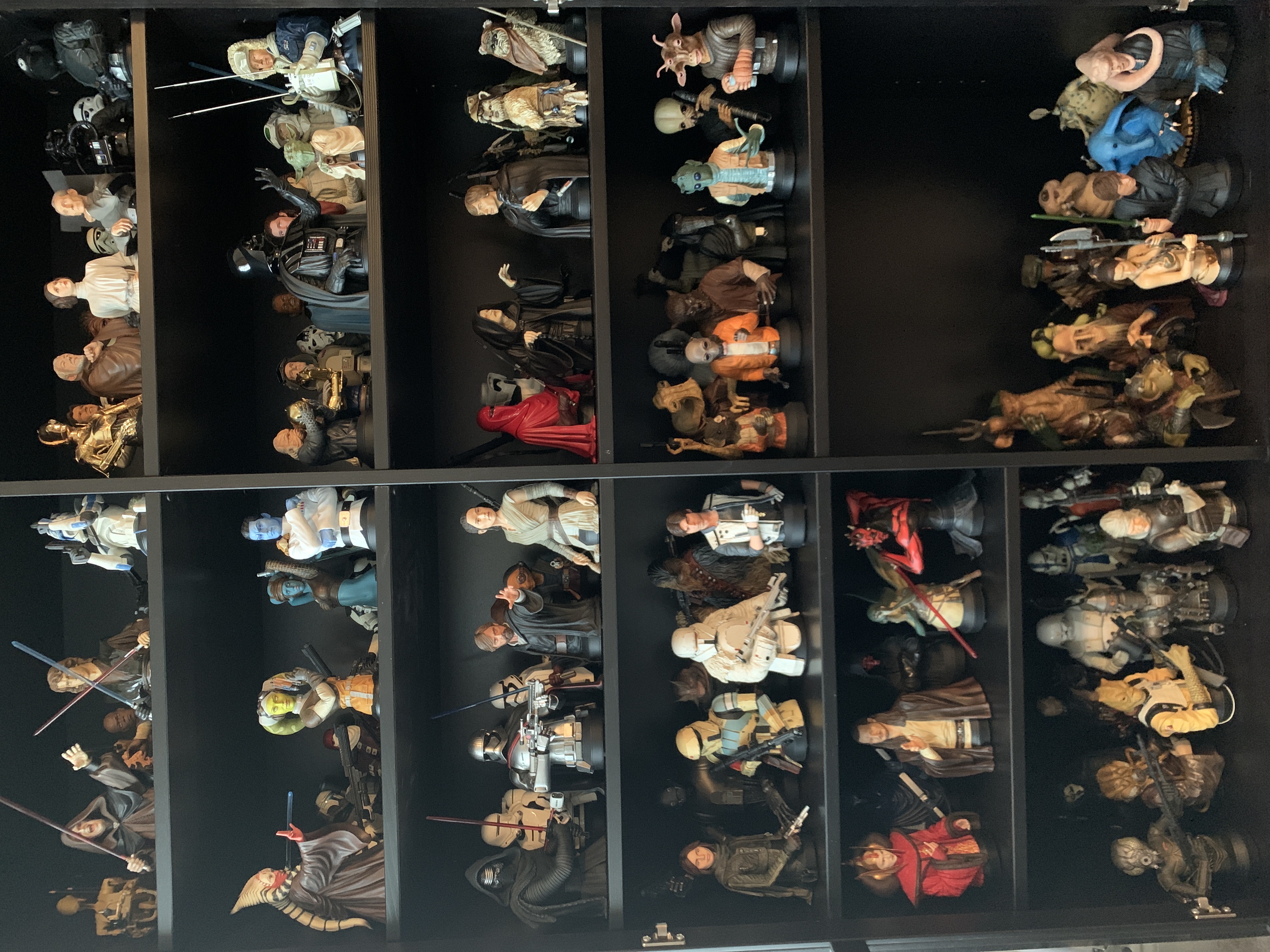 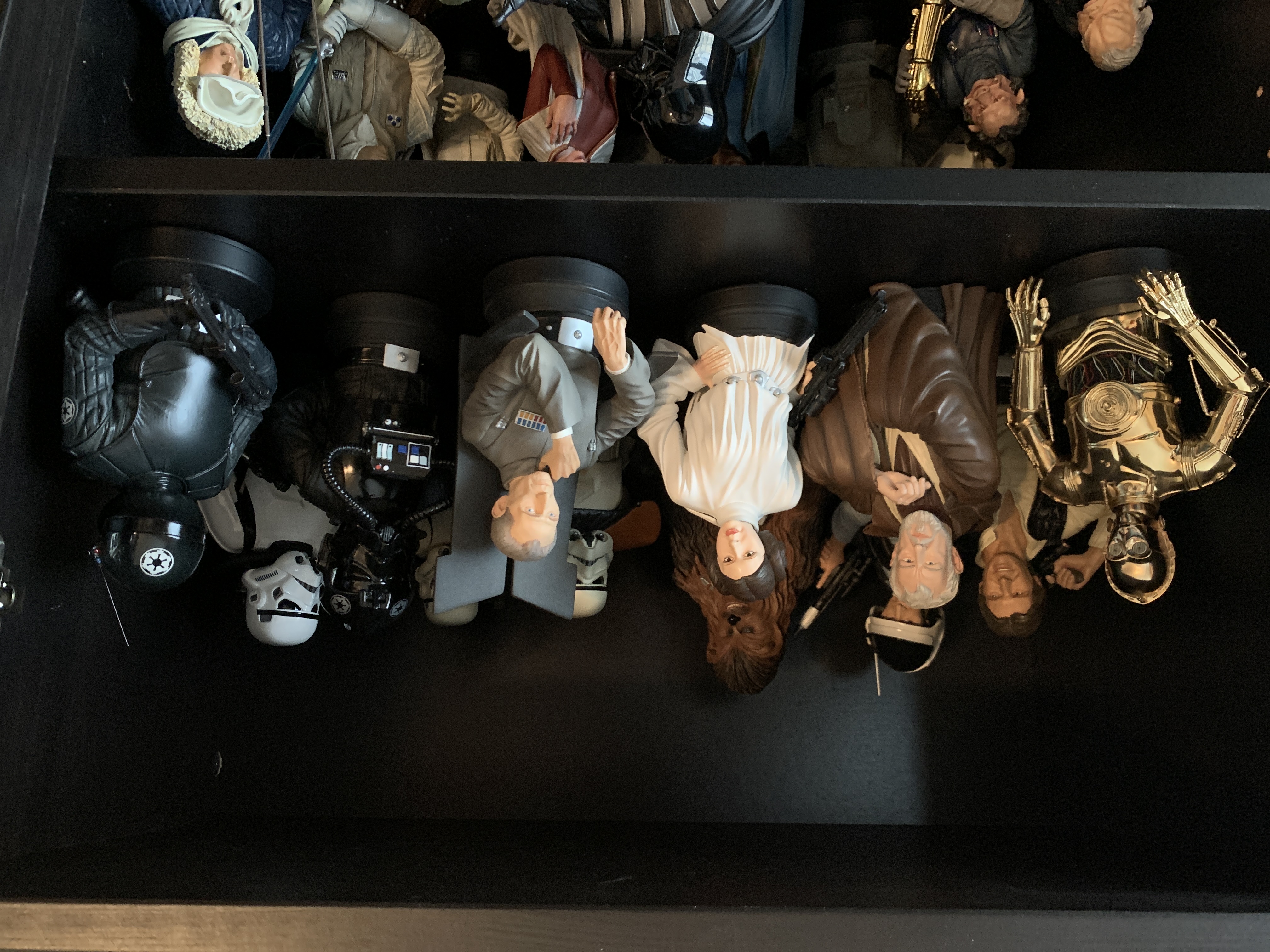 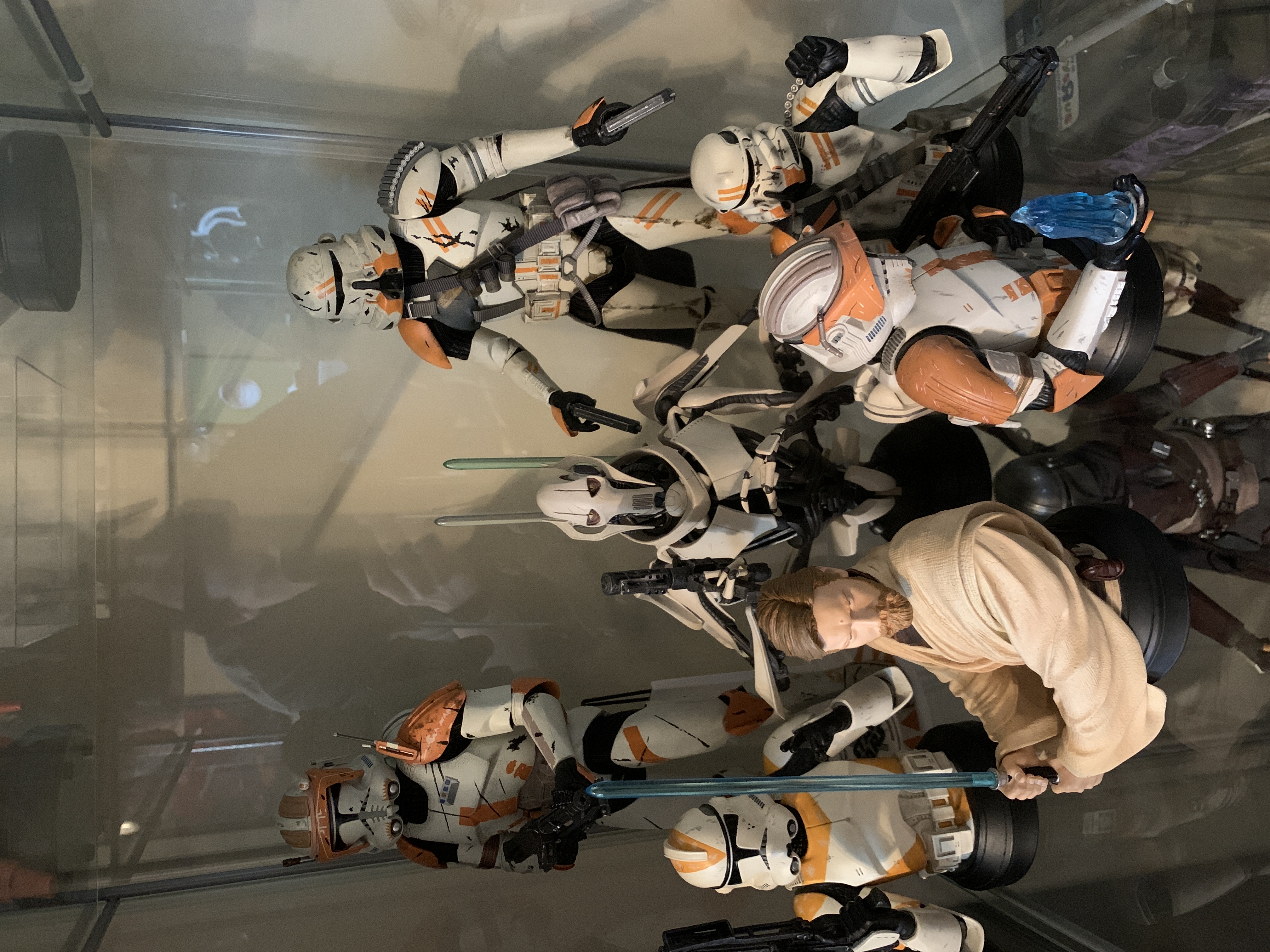 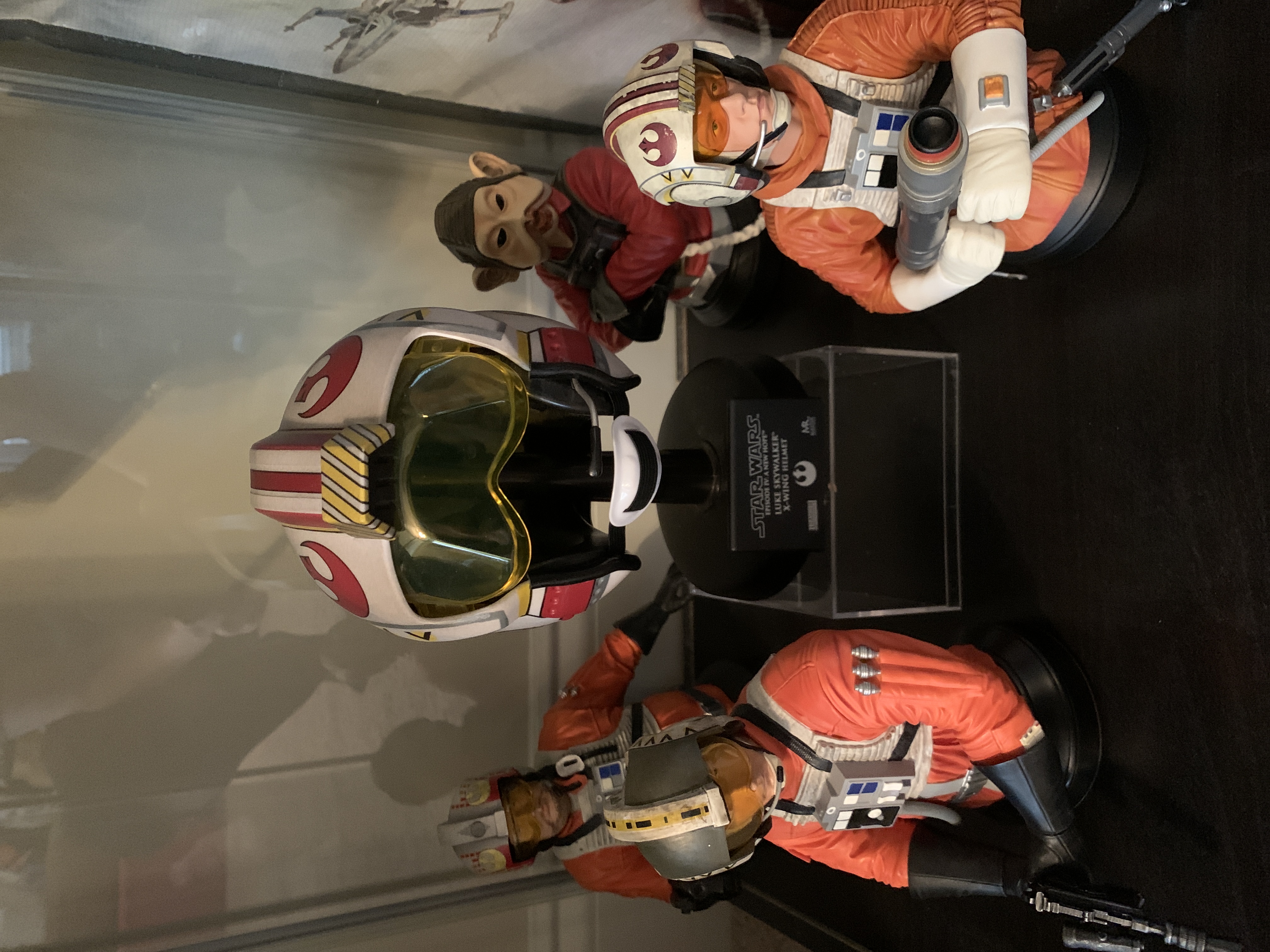 Want to be the next Featured Collector at Gentle Giant, Ltd.?