It’s a new Ask DST, and this week Diamond Select Toys and Gentle Giant Ltd. president DSTChuck is answering your questions about a whole bunch of topics! Avatar: The Last Airbender, Muppets, Lord of the Rings, Marvel, Star Wars, Sonic the Hedgehog, Legends in 3D, Minimates and more are addressed in this installment. Read on for his answers, then submit your own questions at diamondselecttoys.com!

Do you plan on making more Sonic gallery pieces and increasing the characters that are in the sonic world?

DSTChuck: We have just recently discussed that and I think there is a good chance we will do some new ones!

Hey there! With the upcoming release of the Mass Effect Legendary edition, is there any chance for some Mass Effect Select figures, or perhaps a continuance of the Minimate line? My poor Normandy is still missing some beloved crew members- Thane, Mordin, Legion, Jack, etc. Thanks!

DSTChuck: I’m sorry, but at this time we have no new Mass Effect releases planned. 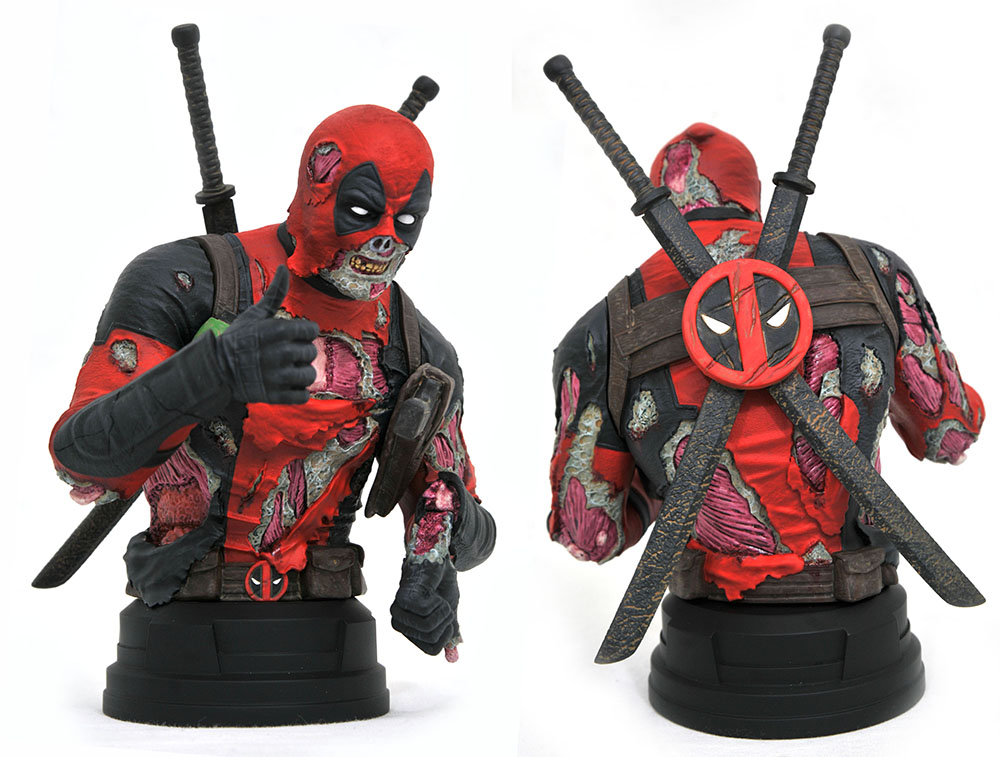 Just wondering if you will be revisiting Marvel zombies figures, would love to see a wolverine !!

DSTChuck: We have released some new Marvel Zombie busts, and we have discussed Gallery dioramas and Select figures, so we’ll have to see what comes of it.

I have a son who is newly obsessed with plants vs zombies and he wants toys of them so bad! Do you know if they will be made again? Any info would be appreciated!!

DSTChuck: That line was fun to work on, but at this time there are no plans to make new releases.

DSTChuck: Appa has been discussed, so we’ll see what the future holds.

hi diamond select, will you release more stock of real ghostbusters figures for sale? it would be great

DSTChuck: We are not able to re-run the GB figures or develop news ones at this time. Never say never, though. 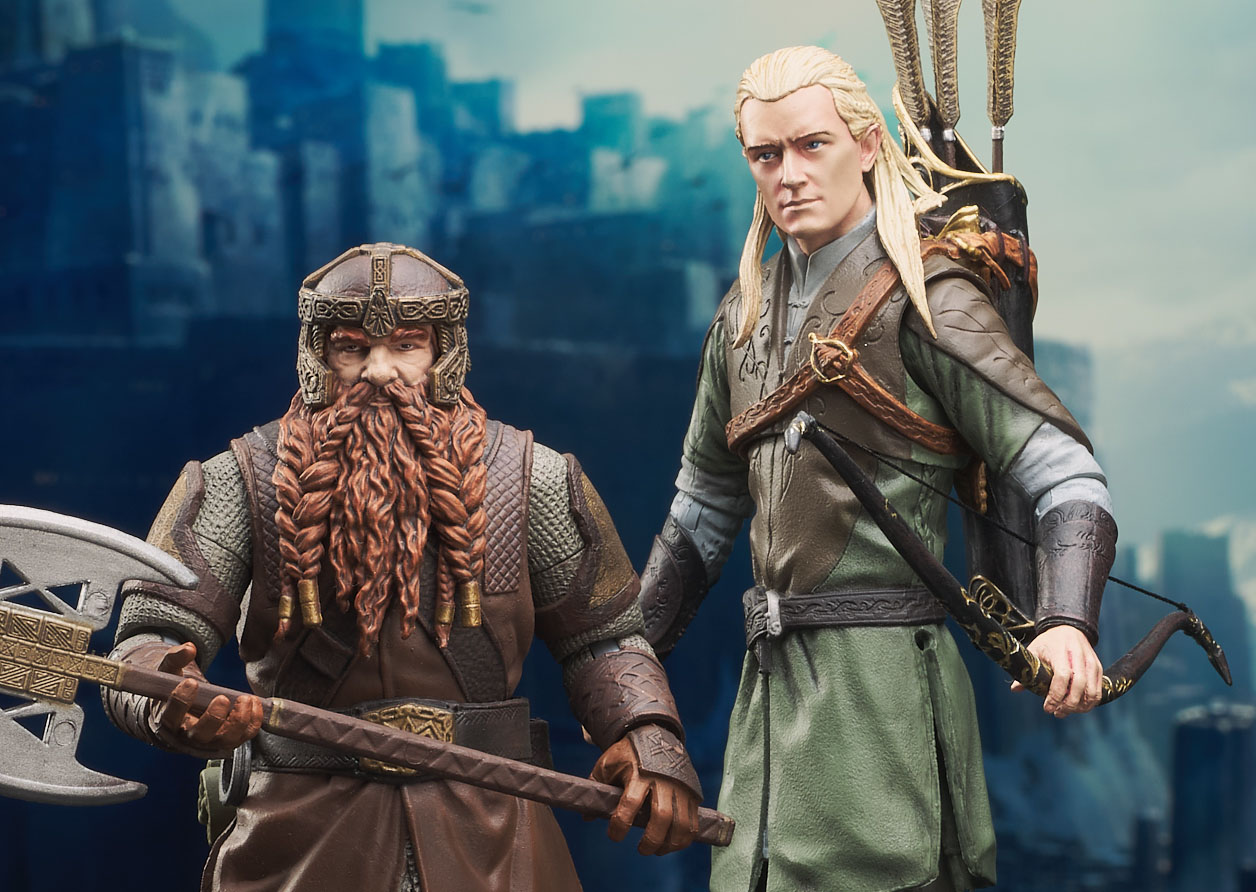 Could we please have more info regarding future/planned figures in The Lord of the Rings Select line? It seems too uncertain whether or not you guys will be releasing all the most important characters. I'm sure many of us are dying to know if we'll really be able to "Form the Fellowship!"

DSTChuck: Once we get closer to releasing all the figures we have already announced, we will announce future plans.

Hi guys! This year is 24's 20th anniversary. Any chance you can get the license again and make some select figures of Jack Bauer?

DSTChuck: I’m sorry, at this time we do not have any new products planned for 24.

Hello DST Would There Be a book 3 version of katara in series 5 or 6 or will we be seeing tylee and mai?

DSTChuck: As long as demand is still there, we will keep working on Avatar: The Last Airbender figures!

Will you ever make fraggles and a gorg garden playset to go along side the muppet sets.

DSTChuck: We do not have them in the plans right now, but never say never.

Are you going to do a series 2 of the Disney classic? I loved the black hole and rocketeer figures

DSTChuck: I think if we can come to agreement with Disney and there are compelling characters, we would love to do another series.

Will you be releasing a Cara Dune edition?

DSTChuck: I am sorry, we do not have any planned at this time. 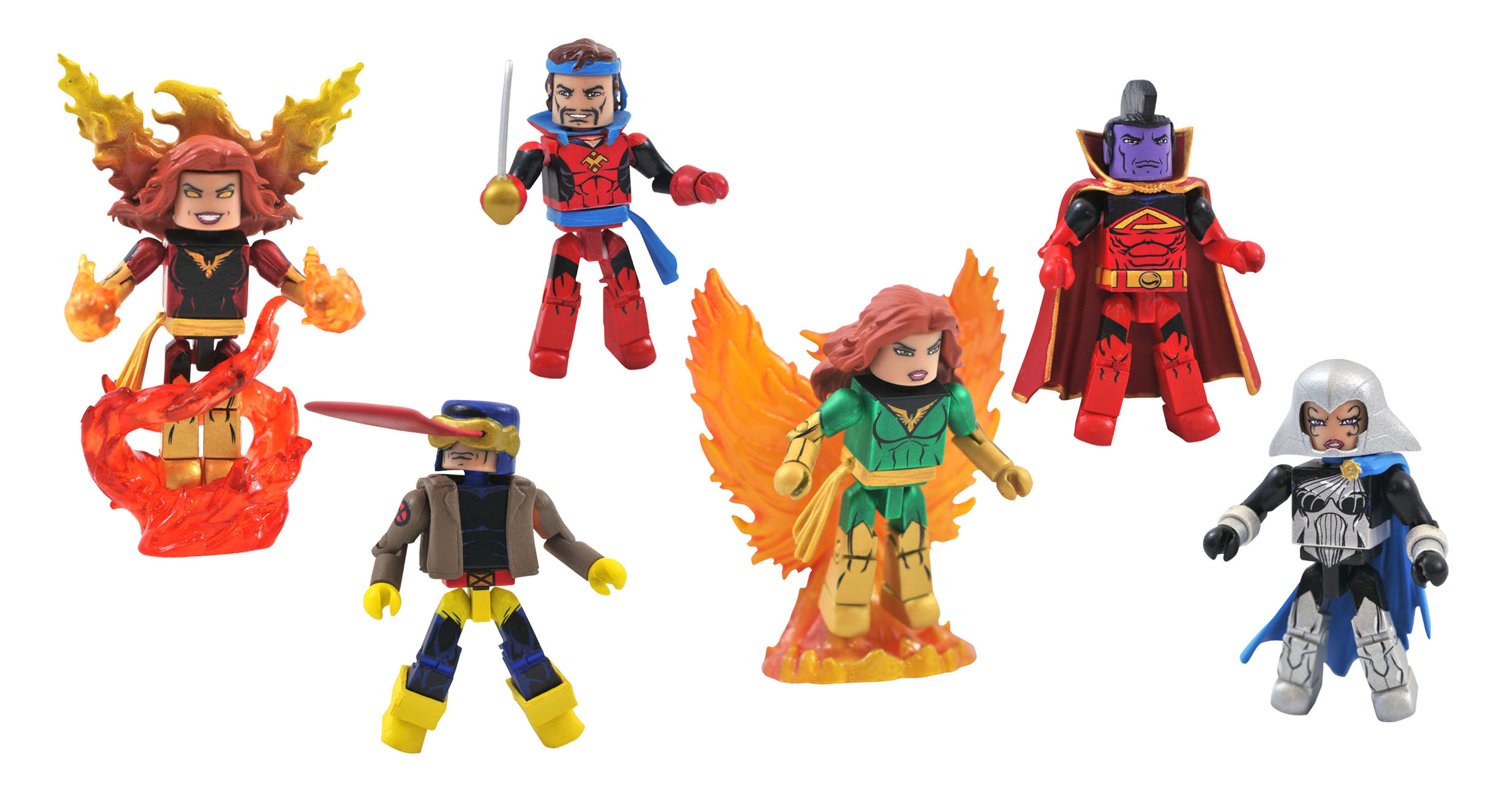 It seems like Minimates production is slowing down. Are there plans to stop producing them? I am mostly worried about MCU and Marvel comics minimates. Will production on these continue? And is there a contract to keep producing for the MCU movies/ tv shows?

Will you guys be doing anymore characters in the Gentle Giant Justice League: The Animated Series Legends in 3-Dimensions 1:2 busts? I would love to see superman.

DSTChuck: I am sorry, but we do not have any more planned at this time.

Hi! Long time fan of Marvel Selects! May i ask why there are only so few Marvel Select releases every year? The Marvel Select community is always excited to hear news from Diamond but we always end up just waiting. Like last year there were only about 7-8 figures announced but only about 2-3 released. Will there eventually be more consistency when it comes to announcements/releases? Like once every month? I hope to hear from you. Thank you!

DSTChuck: While we would love to do more figures each year, that is all the license allows, and honestly it’s a privilege to even be able to make any figures.

I've been enjoying both series 1 and 2 of your Castlevania action figures. Are there any plans to continue with the line or is it done for now? Thanks.

DSTChuck: I am sorry, there are no plans at this time for more figures from Castlevania.

Are you planning to.complete the Marvel Select Jim Lee Xmen figured with danger room as a diorama base? That line is very fantastic!

DSTChuck: We’ll just have to see what the future holds!